Another At Home with David and Victoria 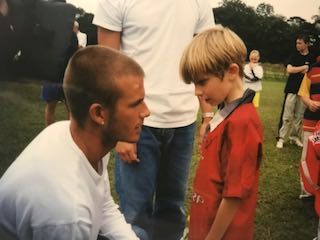 In April 2000, just into a year’s worth of intimate access filming, David and Victoria host a pizza party to chew over defeat by Real Madrid.

A Remembrance of Times Past 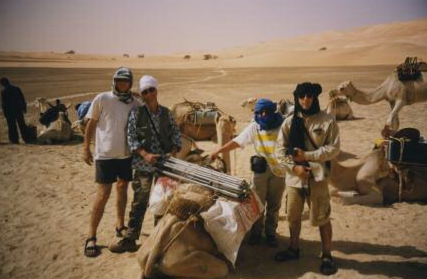 Am in the early stages of a shoot for C4 documentary/adventure series To the Ends of the Earth. This one is about the search for remains of a 58,000 Persian army lost in the Sahara somewhere near what is now Libya, in 500BC. We have gone with two archaeologists to test maverick theory that the army may have died in sands in a different place from that where generations of historians have looked.

First the Spice Girls, then this 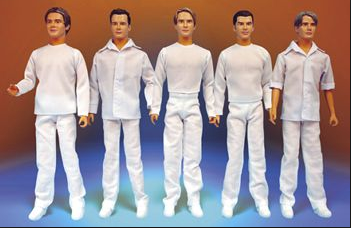 In August 2002 Following WestLife in an observational fashion means going everywhere with them. On the sixth that meant Dublin Bay for a bit of dancin and romancin.

To Anghiari with Talent TV 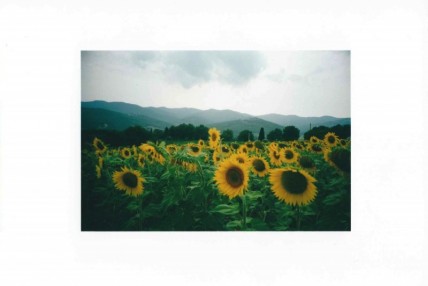 Day spent travelling to recce a job too good to refuse.

Summer of 2010: the thoughts of tyro star, Cosmo Jarvis

BBC4 are slightly interested in a film about the efforts of his music management to tame Cosmo Jarvis and make him a star. I can’t even get him to sit still.

camera test for Pride and Prejudice 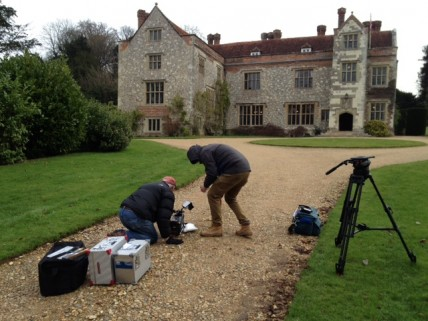 Shooting the most accurate television rendition of Pride and Prejudice calls for special measures. 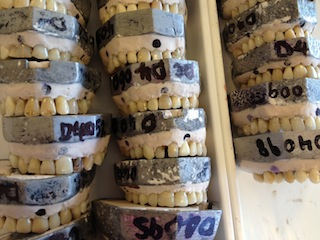 In Newcastle, young dentists learn their trade and the BBC wants a pilot. 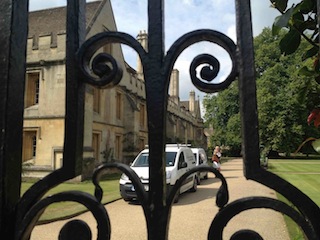 A day spent chronicling the stories of the women CS Lewis loved in glorious autumnal Oxford. 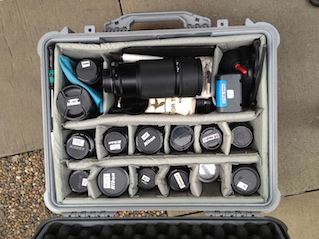 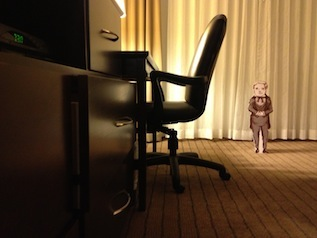 Michael Grade arrives in New England for day one of filming on Tom Thumb in sub-zero temperatures. I’m already outside. 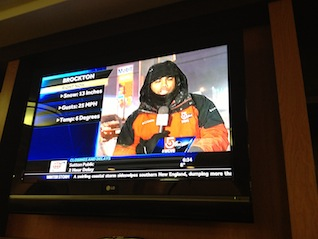 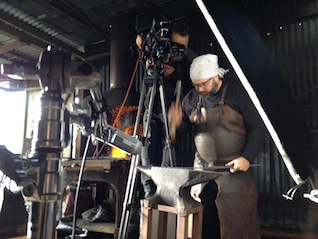 The Norwegians have pioneered a new kind of TV that moves at glacial speed. I’ve been making it this slow for thirty years.

Way Down in Dixie 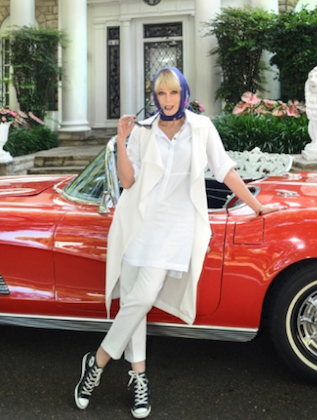 Passing through Memphis bound for Tupelo for ITV Perspectives aware of why young Elvis was so very hot.

Don’t use the C word 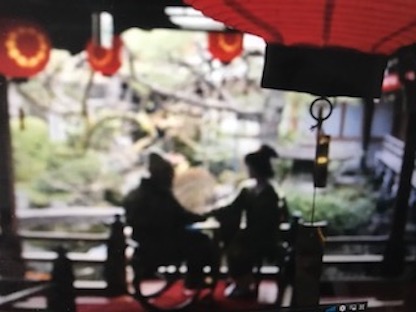 A portrait of the artist as a young Turk. In Japan.

Victoria and Albert: The Wedding

After many months in dry dock, Victoria and Albert: The Wedding is finally setting sail