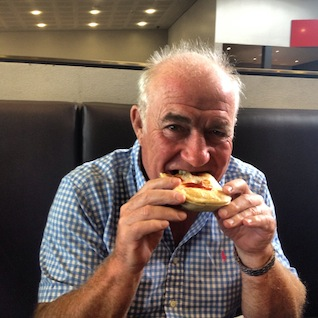 In Tasmania with Rick Stein for a tasty Pacific Rim travel/cookery fusion, and it’s protein all the way. 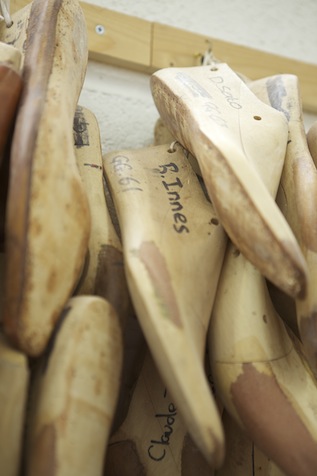 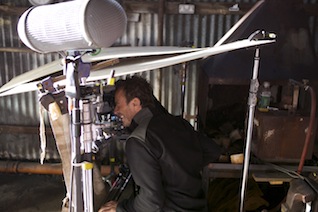 The BBC 4 Handmade series is delivered, time to return, reluctantly, to the real world 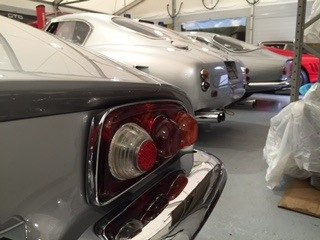 A BBC pilot about rare and expensive cars forces me to confront something unforseen about my masculinity: it exists 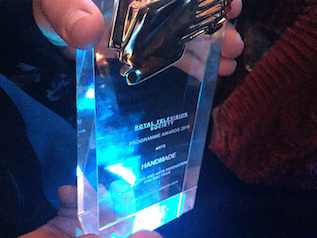 nobody more astonished than me to be handed new doorstop 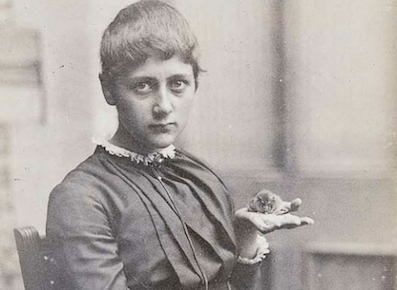 Heading North with Beatrix Potter, who wrote fantasies, while dwelling on the Brexiteers, who believe in them. 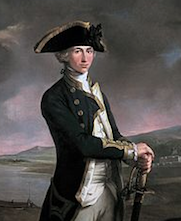 most presenters are pond-life. This one has special requirements that make her more interesting than the standard single-celled variety. 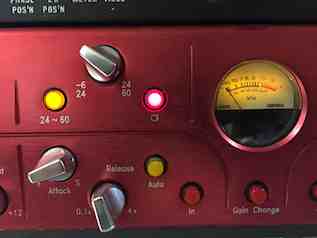 BBC 4 listeners frequently angered by the uproar of butterflies in the soundtrack. 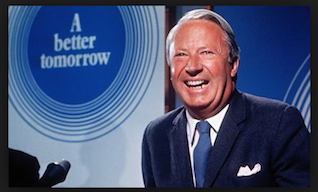 Making a celebrity piece about the seventies, have come to realise how rough they were. Europe and the IMF kept us afloat. And then it was now. 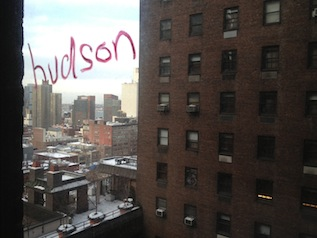 explaining why I travel with lipstick and a camera 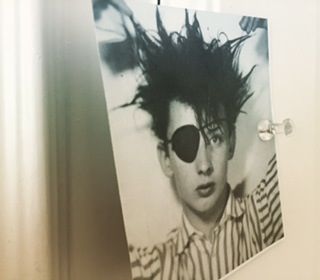 Called on by BBC2 to help Boy George remember his seventies childhood. If you recall them, you weren’t there.

they do not mean to but they do 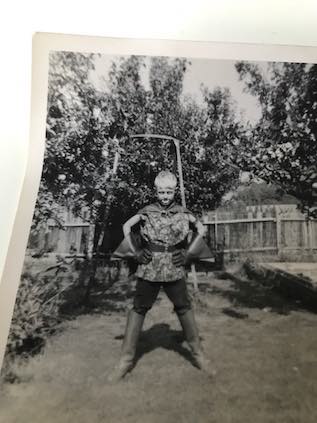 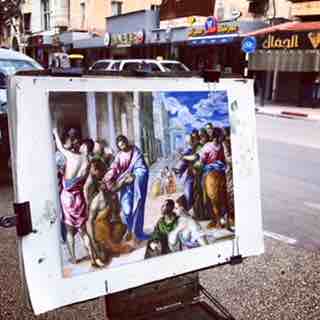 For Easter and BBC1 and BBC4, painter of the moment Lachlan Goudie visits Israel and Palestine to talk renaissance art, the Crucifixion and The Madonna. 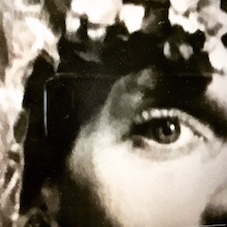 Bringing Larry Grayson back from the dead for ITV was easy. helping him out of the closet was not.

The FT advises that those climbing the walls at home take episodes of BBC 4’s Handmade, on the hour, every hour. Those looking for episodes not on the iplayer will find them here.